On October 25th the team of the Employment and Career Service of the Corporate Development Department of KIMEP had the third successful Speed Networking Event. The event was represented by 24 companies/employers on one side and 24 last year KIMEP students on the other side.

The purpose of this first of a kind in Kazakhstan event is to connect graduates and companies successfully operating in various fields. Judging by feedback from company representatives and students, Speed Networking Event turned out to be very dynamic and exciting, and showed itself as an effective tool to make initial contact, meet potential employers, future colleagues and promote employers’ brands among the best graduates.

The following employers were presented in the 2019 Speed Networking Event by:

Students – participants of the Event – were selected based on high academic standing, active involvement in University’s social life.

I would like to thank Career and Employment Services of our university for organizing such a good event of speed dating with companies. It is a real platform for getting hired by a five-minute talk with future colleagues. For me, this event turned to be fruitful with an offer from JTI company for HR intern position.

Thank you very much for such kind opportunity: several companies invited me to interviews, some representatives offered positions!

“I wanted to thank you and your colleagues for hosting today’s event!

Everything from the start of preparation to the event itself was held at the highest level! And thanks for the support! It’s nice to feel interested in a future career and the assistance of the Career Center!

“Everything went cool, I was even upset that time passed so quickly) this is an excellent training for those students who are looking for work in order to stop worrying about an interview). Some companies, for example, Danone and L’Oréal, spoke about the contest, where you need to participate in order to get to them! A few days later I was invited to an interview with several companies”

«I really enjoyed the event.  I was given the opportunity to meet with representatives of the best companies and I was also able to directly obtain needed information and answers on the concerns appeared. After this event I was offered to pass several tests and interviews for the job position from different companies participated in Speed Networking. Eventually, I received a job offer for internship position from KPMG company » 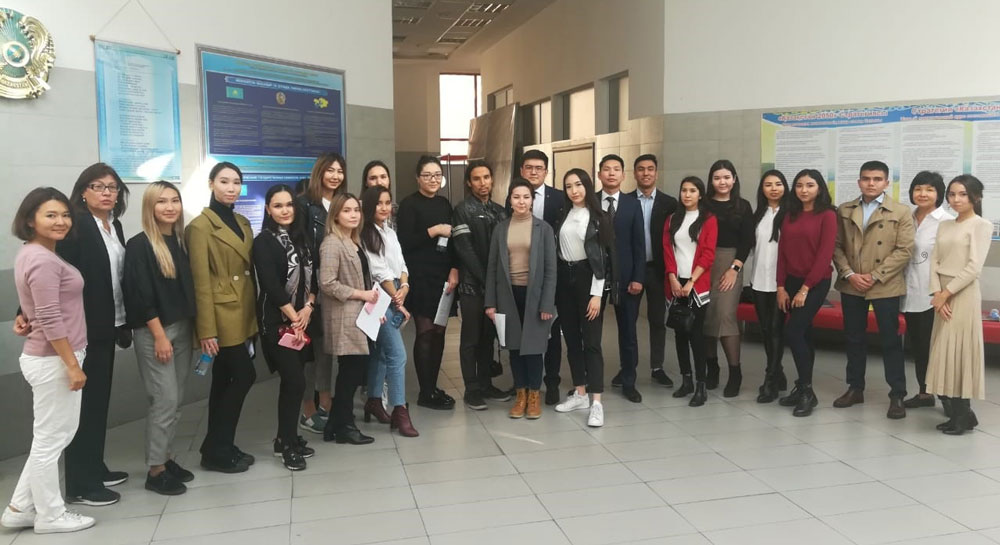