The International Office organized Country day on February 14, 2019 at Great Hall. This time KIMEP community had opportunity to learn more about China and South Korea.

The program of the event included presentation about Korea and China in the spirit of Oriental New Year 2019. Outside partner institutions were invited to KIMEP University.

The consul for educational affairs of the General consulate of China Mr. Mi Guixiong, the general secretary of the Chinese Chamber of Commerce in Kazakhstan Mr.Hu Haixin, representatives from Korean Students Association in Almaty, and students from the Kazakh National University China and South Korea attended and took active part in the event.

Audience could watch performances of KIMEP students such as kungfu martial arts, Chinese and Korean traditional and popular songs and dances.

All guests enjoyed the concert. Also after the concert, guests tasted Korean and Chinese national food and continued networking at Fan Club. 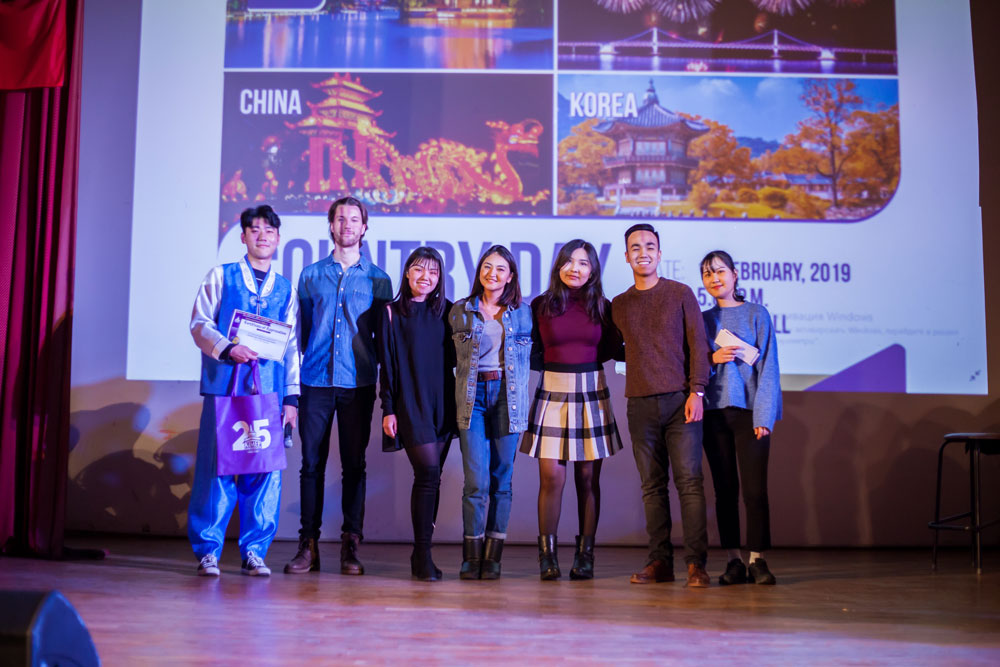 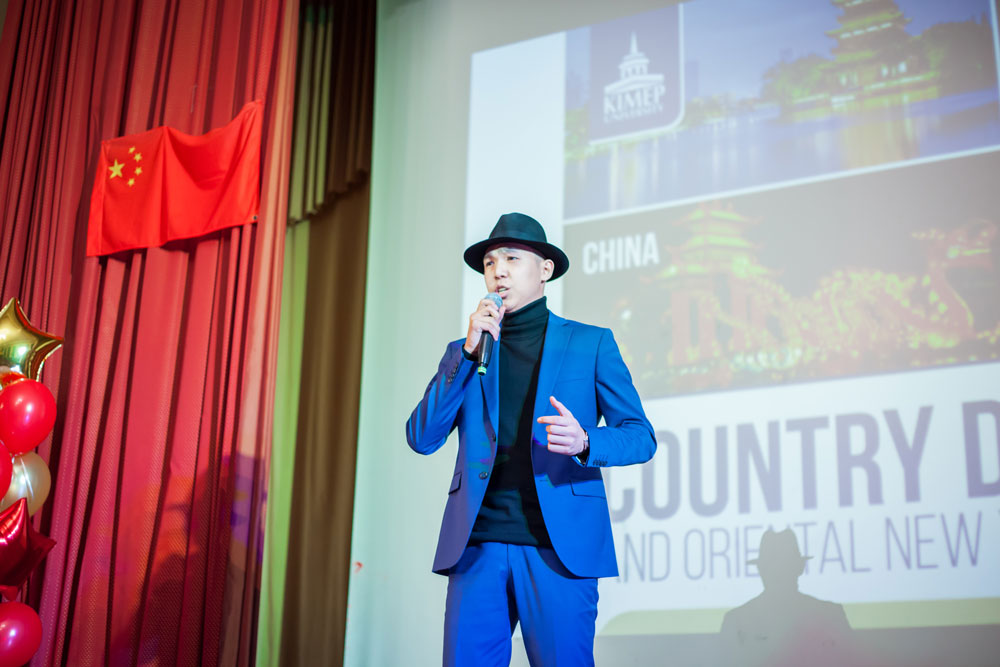 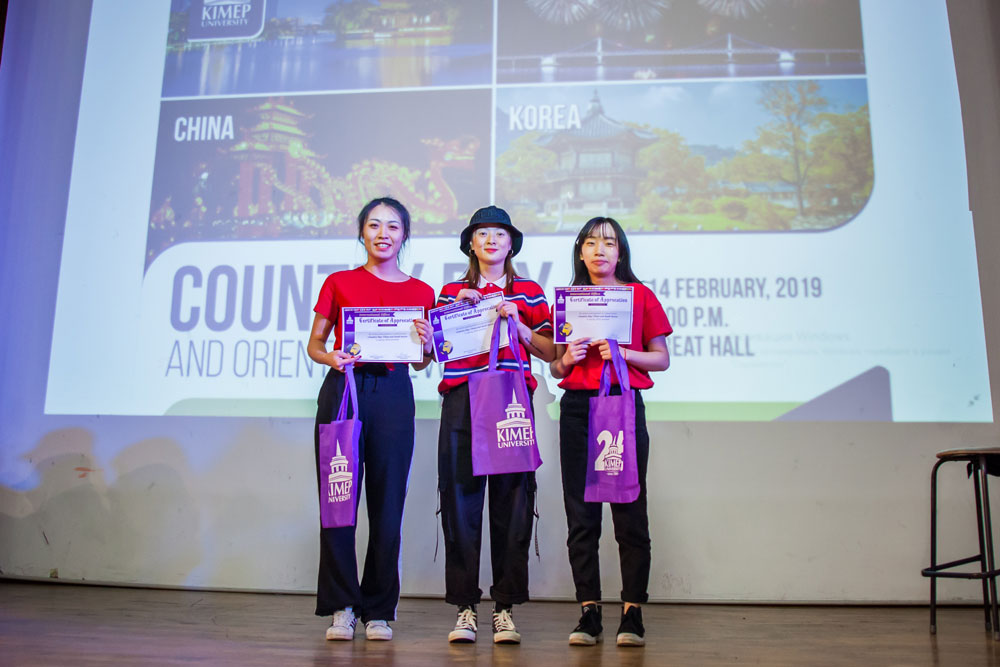